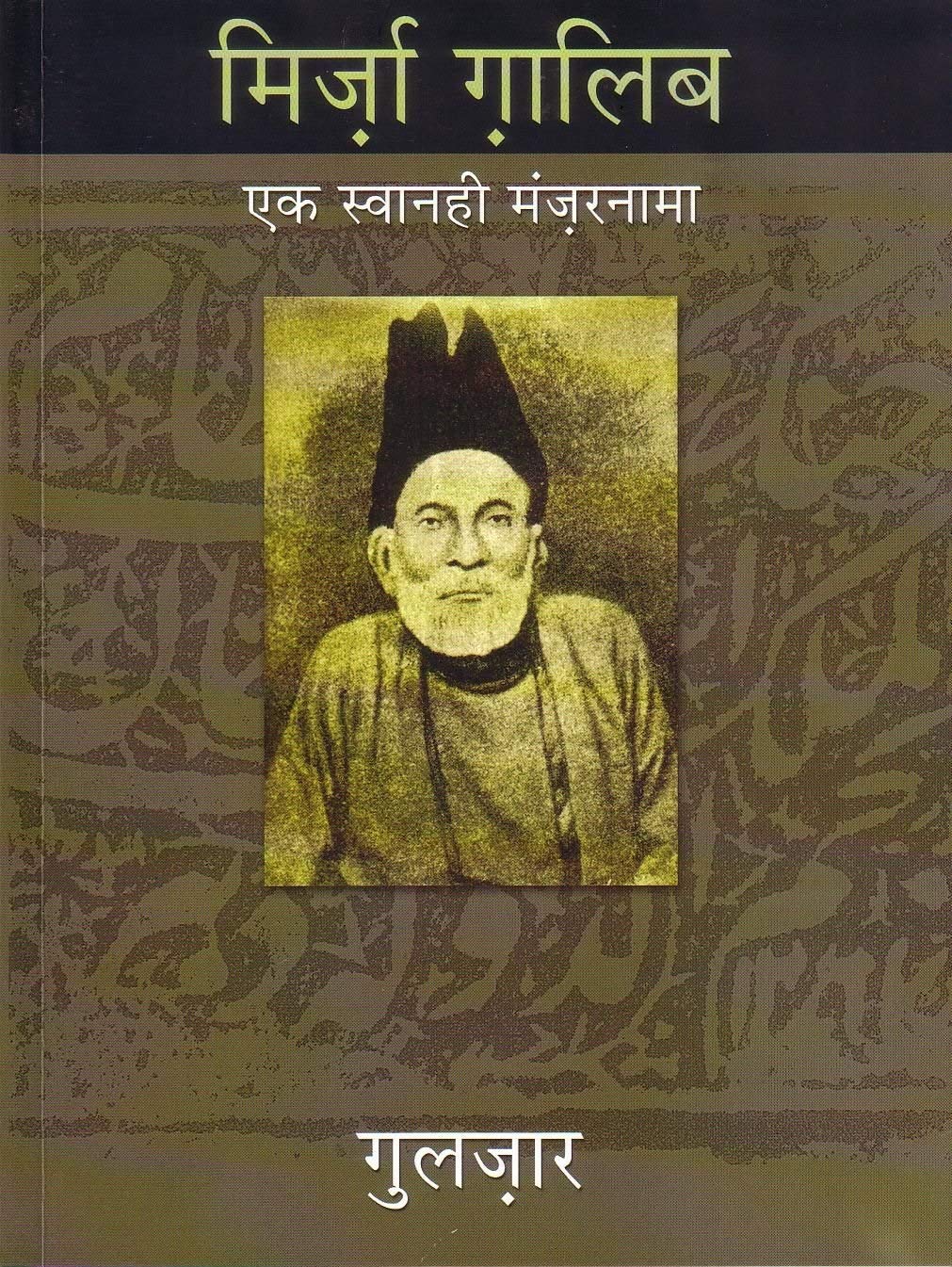 In his long and celebrated career, Gulzar has worked with the doyens of Bollywood and he commands the highest respect as a soulful lyricist, insightful script – writer, sensitive director and compassionate human being.

‘Ghalibiat’ is in itself a complete solar system; wherein Ghalib himself is the sun and is surrounded by critics and researchers like planets! Some of who are important and some, well, aren’t. Amongst them, one stands apart rich with oceans of knowledge – Dr. Gopi Chand Narang. At this point of time, there is none other than Dr. Narang who could be called an authority on Ghalib and Urdu. This scenario written by me is presented to him in utmost humility, in the hope that I would receive his valuable criticism, suggestions and corrections. I am grateful to him for his words.

I have a confession to make: I make no claims of authority on Ghalib or his works in its entirety. However, I do confess to having a deep bond with the poet.

In school, I learnt Urdu from Maulvi Mujib-ur Rehman. It was thanks to him that I was introduced to great poets like Ghalib, Momin, Zauq, Nasikh and other greats of the Urdu language. I experienced a kind of familiarity with Ghalib. Maulvi Saheb always addressed him as ‘Chuchha Ghalib’! No other poet has thus been prefixed.

There are some elders with whom you form a bond that could be termed friendship. While Maulvi sahib used to teach us Ghalib, I could feel that warmth of friendship with the poet. I learnt Urdu only in school. After that, it was Hindi all along: Neither was it my age nor did I have an inclination to go back to the basics again. Maulvi Saheb left for Pakistan; the Urdu that he left behind, became a part of me. With time, my interest in Ghalib grew.

I always say Ghalib had three trusted servants who were always with him. The first was Kalloo, who was with Ghalib till his very last days. The second was Wafadaar, who had a lisp. The third was I. they lived their time. I am still in service of him.

There was something ‘down to earth’ about Ghalib. The common man could identify himself with the poet. He was very fond of mangoes, on eating too many of them, he would get boils; he would then apply ointment and would describe the mundane details of applying it. He could have been your neighbour, so casual he was! I feel that I lived with Ghalib in his home.

He used to borrow money, on being unable to repay it, he would search for innovative excuses. I feel an emotional bond with him. I wish I could somehow repay his debts. Instead, generations and I, we all owe a debt to him!

I don’t know if anybody will agree with me or not, but in spite of having fathered seven children and none of them surviving, his sense of humour surpassed that of all the other intellectuals of his time. The thought of a second marriage never crossed his mind. He loved and respected his wife and shared the pain and loss of their children with her.

When ‘Chuchha Ghalib’ recited a couplet, it was from the heart; it was as though he had felt it. He had a vast repertoire of couplets for every turn that life took.

Ghalib was a gambler, but he played it like a game. He was fond of drinking and never tried to hide the fact. He was not ashamed of it. Nothing about him OR HIS LIFE WAS A ‘PUT ON’. No wonder, that his life left a deep impression on me. Whatever material I could gather on him over a period of ten or eleven years, I presented in the form of a serial on his life.

Now, did I make his life or did he make mine? 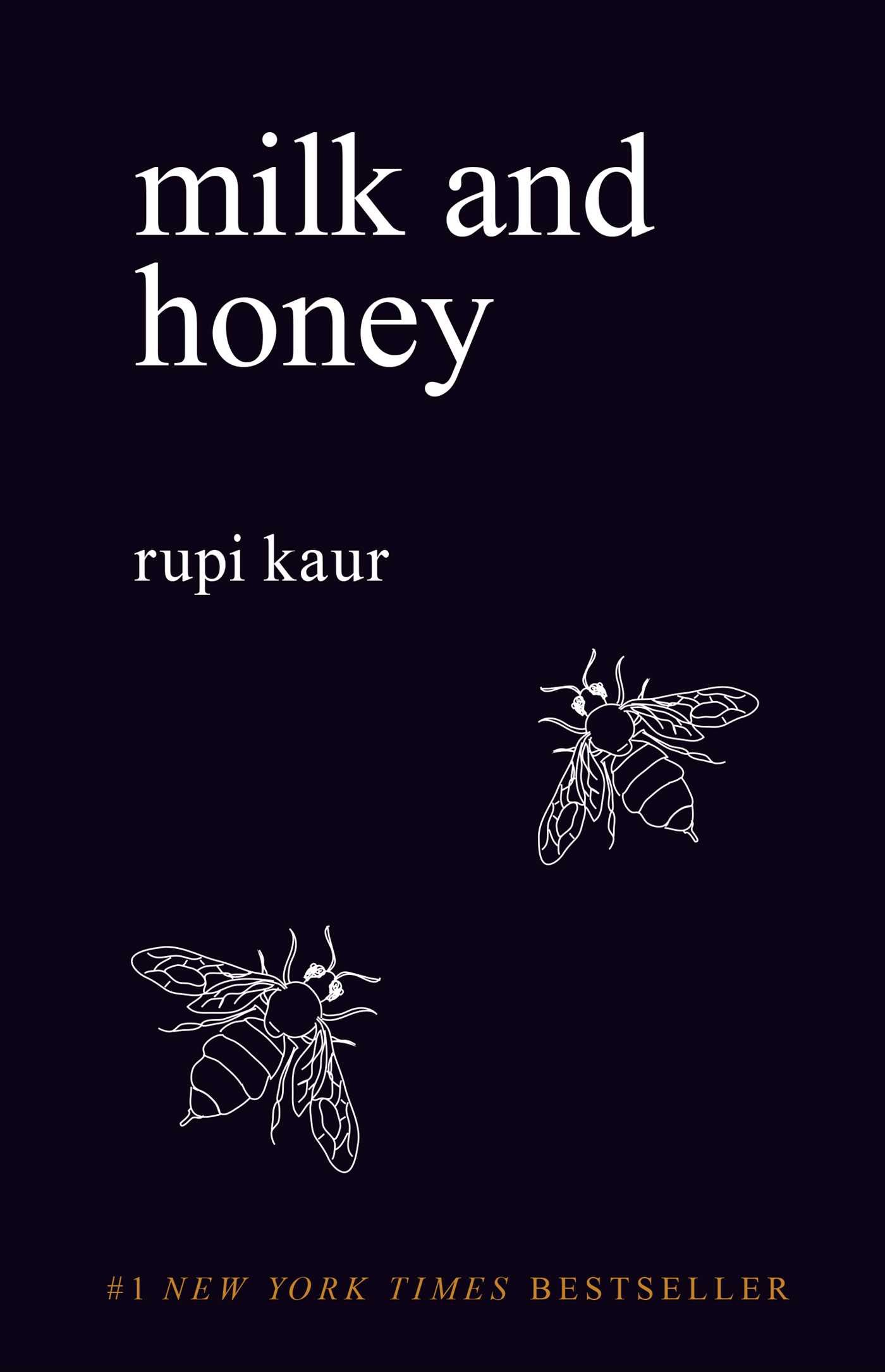 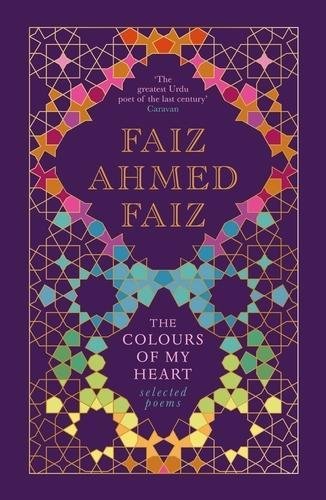 The Colours of My Heart: Selected Poems