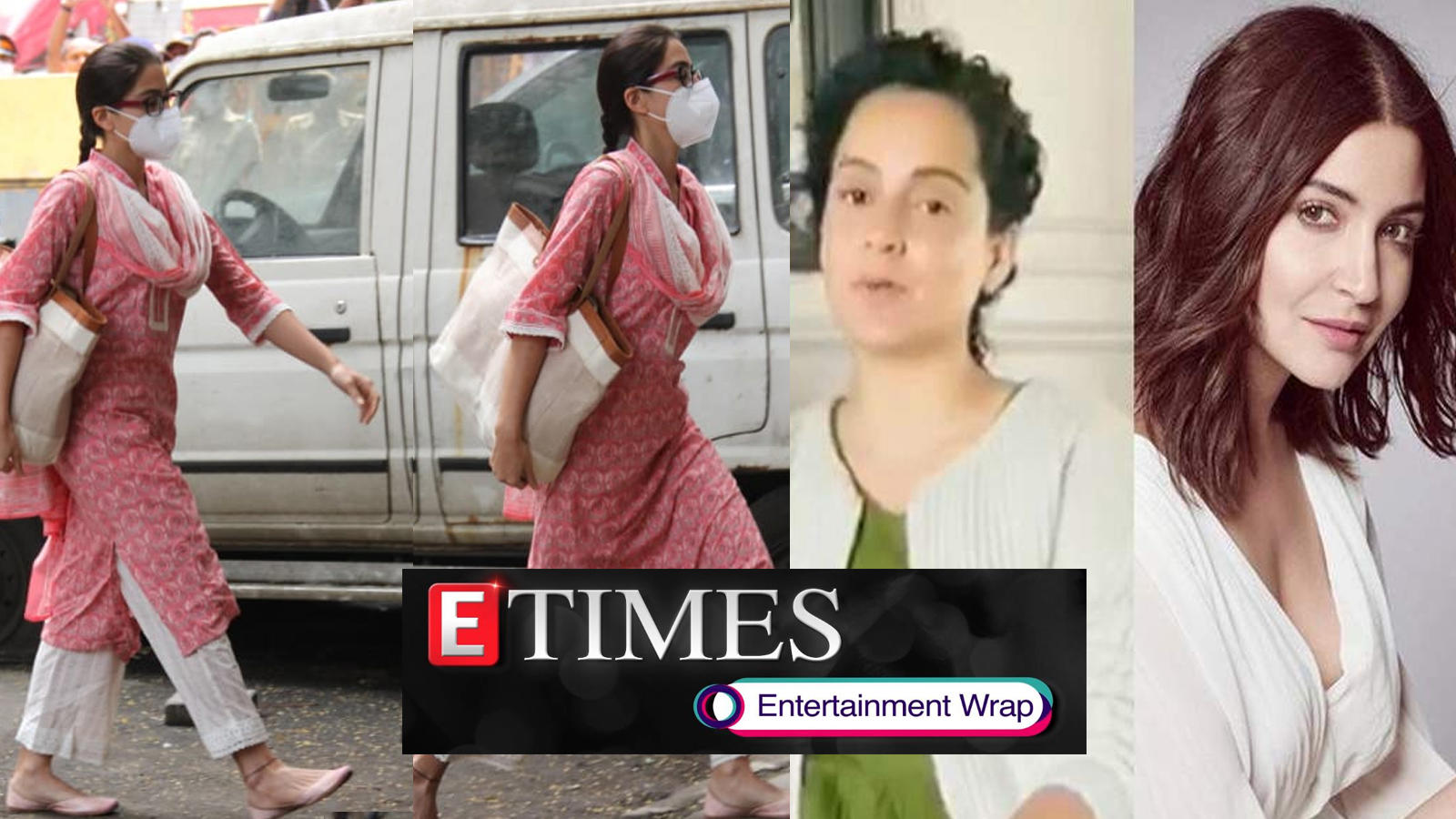 Sara Ali Khan, who will be questioned by the NCB after being mentioned by one of the accuses, Rhea Chakraborty was seen outside the NCB office on Saturday. Sara will be quizzed for involvement in the on-going drug nexus in Bollywood and will also be asked some personal as well as professional questions. Meanwhile, Deepika Padukone and Shraddha Kapoor are already at NCB office where they are being interrogated. On the other hand, reacting to Sunil Gavaskar’s ‘distasteful’ remark on Anushka Sharma blaming her for Virat Kohli’s performance, Kangana Ranaut took the opportunity to hit at Anushka Sharma, who according to her is indulging in ‘selective feminism’. Kangana tweeted, ‘#Anushka remained quiet when I was threatened and called Haramkhor but today the same misogyny coming to bite her, I condemn the fact that she was dragged into cricket by #SunilGavaskar but selective feminism is equally uncool’. 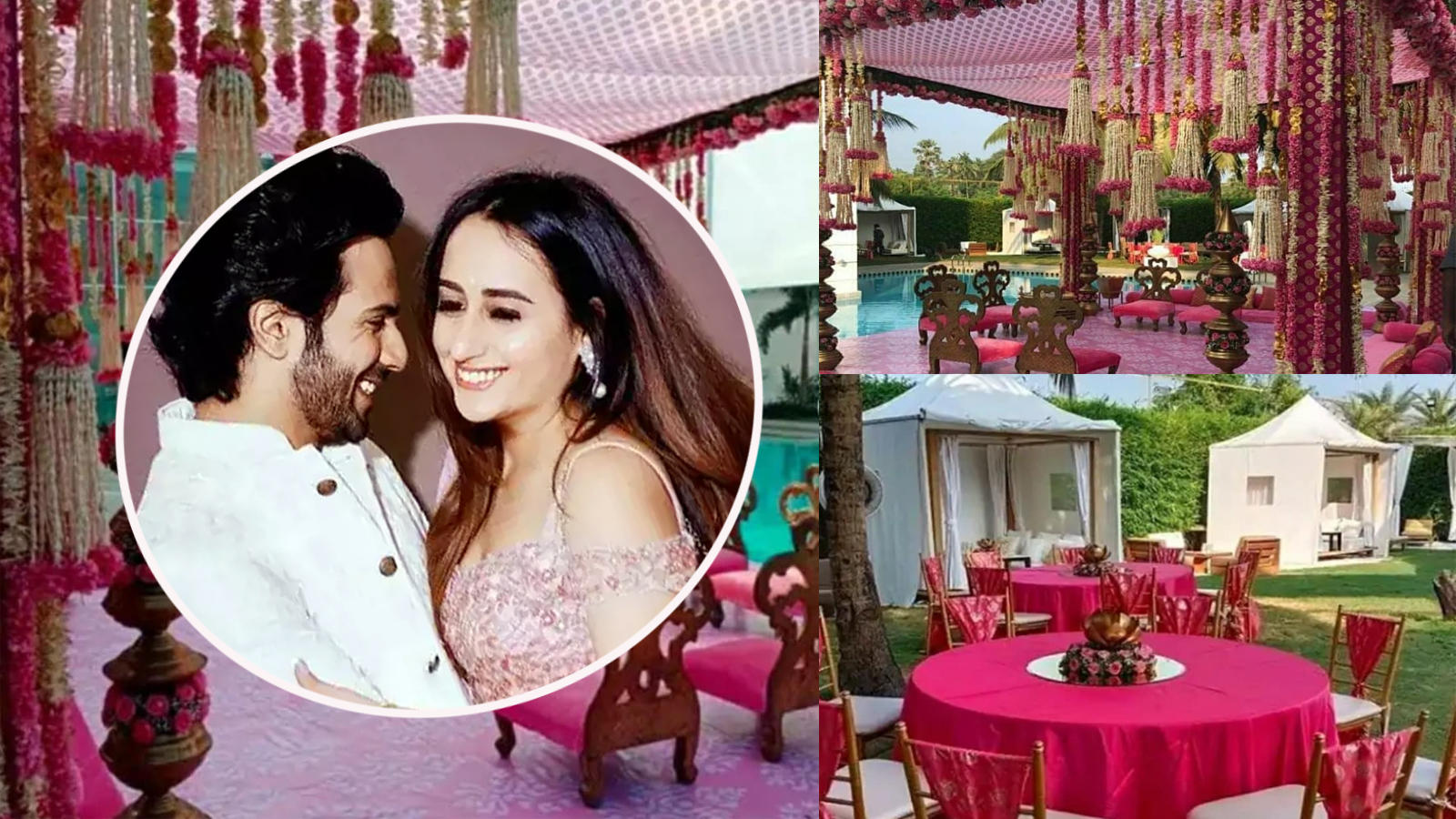 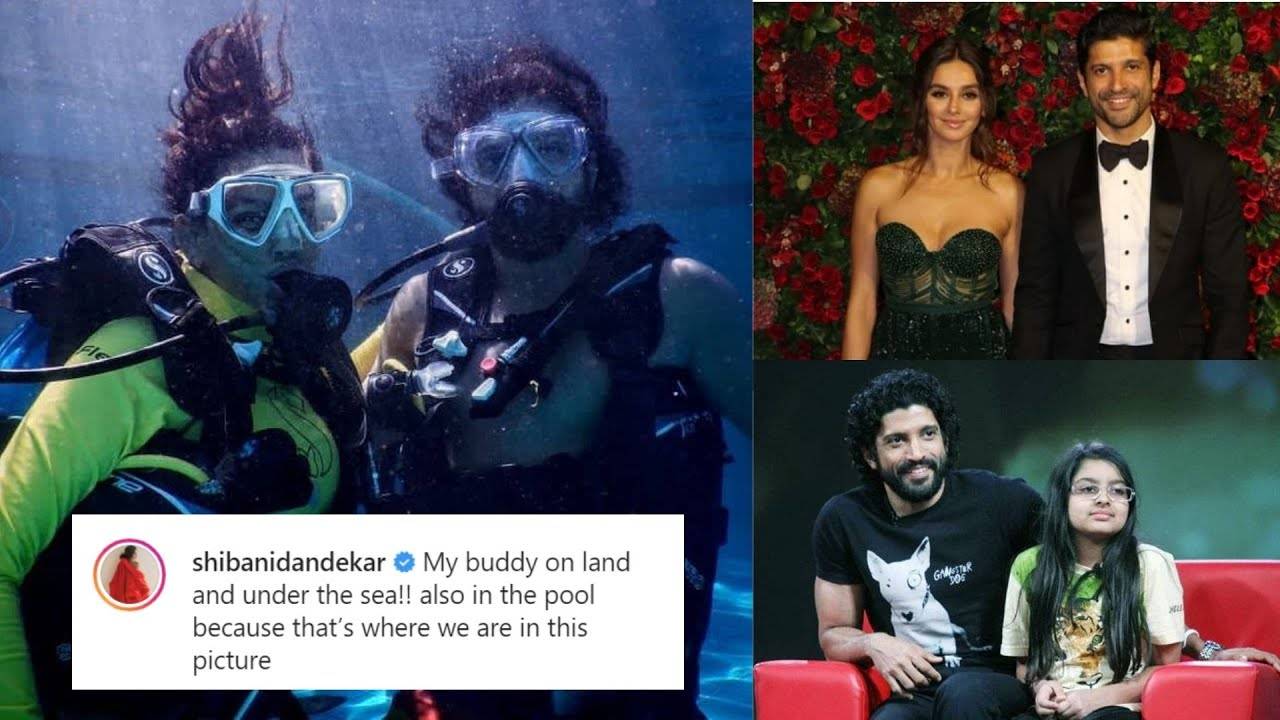 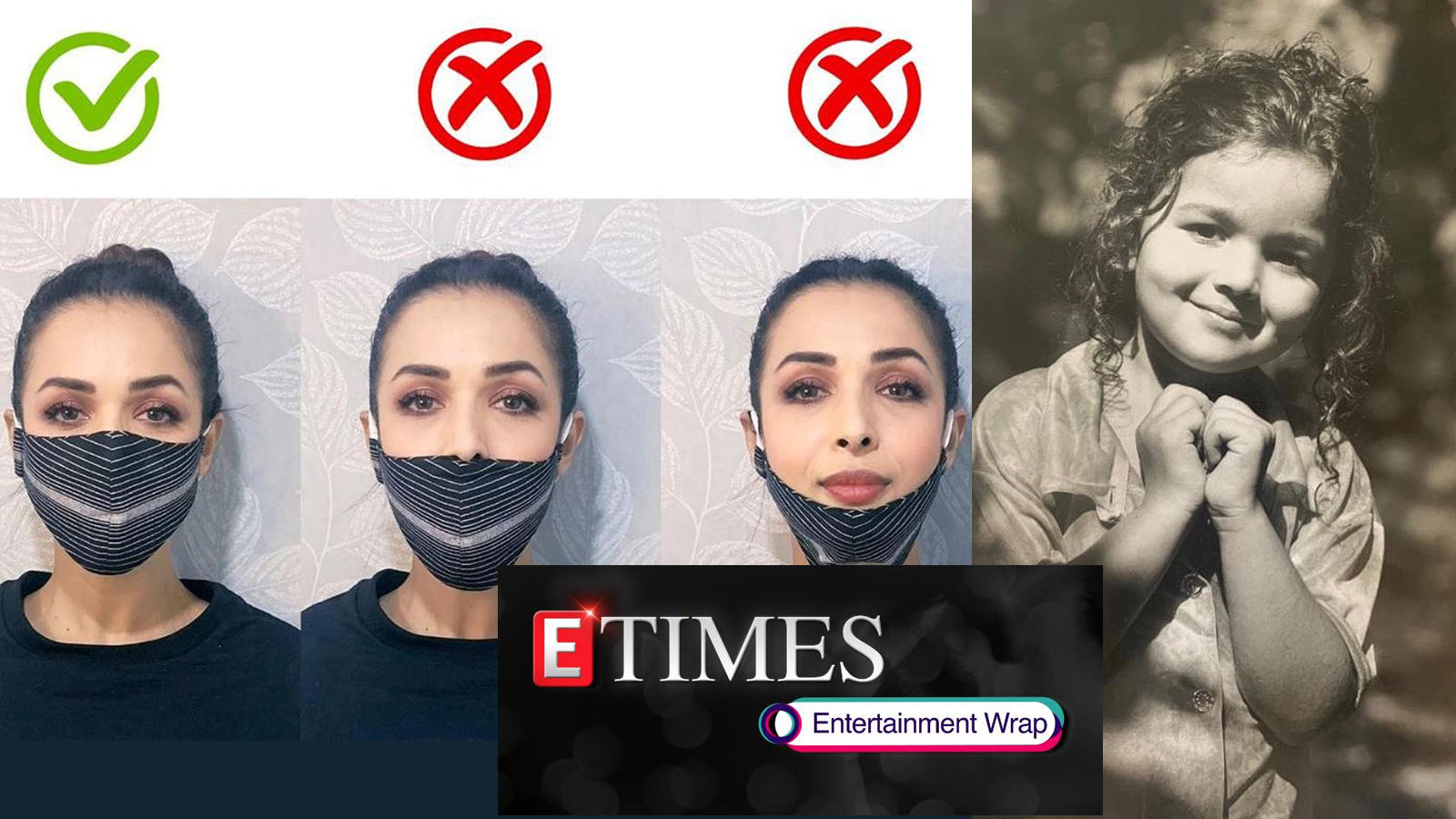 Glenmark To Market The Antiviral Under The Brand Name FabiFlu